Today’s first-ever Virtual Reality (VR) / 360° interactive Doodle—created in collaboration with the Google Spotlight Stories, Google Arts & Culture, and Cinémathèque Française teams—celebrates Georges Méliès, the trailblazing French illusionist and film director on the release date of what is considered to be one of his greatest masterpieces: À la conquête du pôle (The Conquest of the Pole, 1912).

Méliès pioneered numerous technical and narrative film techniques in the early days of cinema, primarily in the use of special effects and creation of some of the earliest films of the science fiction genre.

Bitcoin, cryptocurrency, blockchain—these things are huge, right? Still unsure if you should invest your time or money? Don’t know the difference between a Satoshi and a gigahash? Well, stock photography is here to help give us a sense of the inner workings, background, and the dos and don’ts of the bitcoin ecosystem. 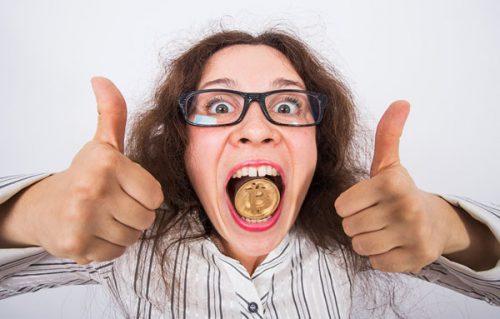 Bitcoins are not for consumption!

WeTransfer Presents: ‘”Friends of Wonder” – a documentary film by Kurt Vincent & Irene Chin about Courtney Barnett, Kurt Vile, and the community of the Loew’s Jersey Theatre.

Source: WePresent | That’s why I go to see music, because it re-fills you with hope

Wonderful pixel art based on TV shows, by Gustavo Viselner. These would have been the most awesome video games ever.

Pixel-Art is an art formed by lack, emerging back in the happy 8-bit days of the 80’s. It is a foundation stone of video gamer’s folklore. 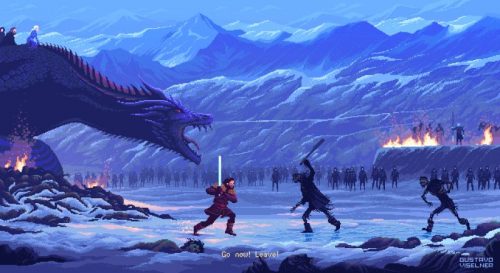 Breathtaking images from the Hubble Space Telescope, posted as a daily advent calendar through December. 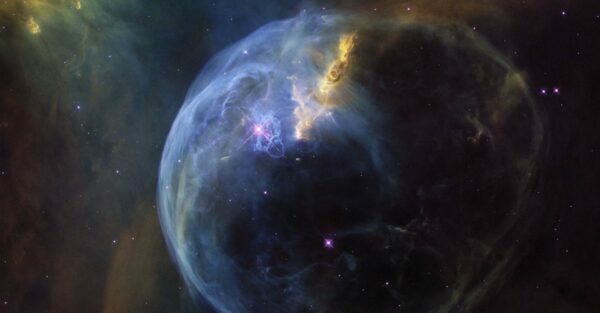 The Bubble Nebula, also known as NGC 7635, is an emission nebula located 8,000 light years away in the Cassiopeia constellation. The bubble is created by stellar wind pushing out from a massive hot central star, visible here just left of the center of the image, a purple star partly obscured by blue gas clouds. The nebula is seven light years across—about one-and-a-half times the distance from our sun to its nearest stellar neighbor, Alpha Centauri. This stunning image was observed by the NASA/ESA Hubble Space Telescope to celebrate its 26th year in space.

This looks absolutely beautiful and relaxing, exactly the kind of game I need now to get my mind of all the other stuff constantly buzzing about.

Luna is out now on Steam, Humble Bundle or direct from the developer.

Out on 13th October 2017 on Milk! Records, Marathon Artists and Matador Records.

Growing up as a kid in the 1980s, with the very real threat of imminent MAD hanging over our heads all the time, it was natural for me to start playing war-games focusing on the conflict between NATO and the Warsaw Pact. I loved tactical and simulator games, especially the ones from Microprose, and one of my favorites was Red Storm Rising, based on the book by Tom Clancy.

I must have played hundred of hours of this game, and loved the tension and excitement of controlling a nuclear attack submarine, patrolling for Soviet surface groups or submarines, and having to sneakily avoid the inevitable counterattack after launching torpedoes or missiles at the enemy. It led to some very intense gaming moments.

END_OF_DOCUMENT_TOKEN_TO_BE_REPLACED

Northern Disco Lights tells the untold story of a group of teenagers in the arctic city of Tromsø, who set off a chain of events that would go on to transform their country. To escape the boredom of growing up in a remote outpost they created their own music scene, setting up radio stations, parties, building synthesizers and making tunes. Word spread as like-minded souls recognised the call to arms and inspired a generation of kids who would go on to change dance music and Norway forever.

Currently you can watch it for free here (Red Bull TV).

DOUBLE KING – A film about love and regicide – Amazing and very trippy animation By Felix Colgrave.