The Flying Mobulas of the Sea of Cortez – amazing photos of mobula ‘devil’-rays leaping out of the water and a very good article by photographer Michael Albert.

Opera Software today released version 8.50 of their great browser, and with this release they’ve the removed ad-banners and licensing fee, effectively making Opera a free browser! That’s free as in free beer, not as in free speech by the way… Still, for those who have wanted to use Opera full time but have been put off by the ads there’s now no excuse! Go ahead and download it! 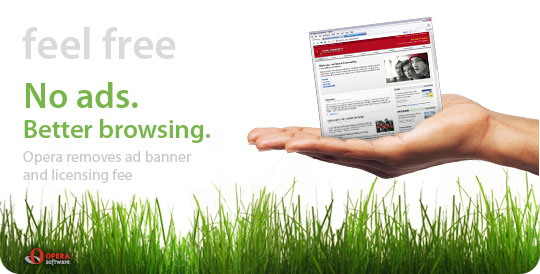 Apparently they are doing this to increase their user base over time, and while they will lose quite a bit of revenue from doing this, they hope to gain it back in the long run from increased use and building of their brand. I’m not too sure how clever this is economically though, since my opinion is that that Opera will remain a browser for the more technically adept, while casual computer users are often put off just by the sheer amount of options and the small number of complex sites who don’t work.

But – I’m keeping my fingers crossed for Opera in the future and that the number of people using opera will grow with this bold move. 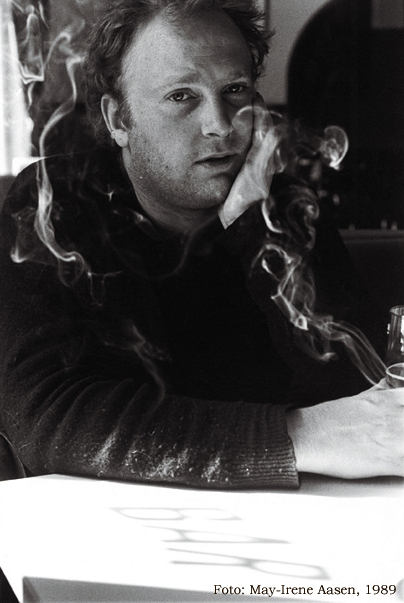 Last Thursday late Norwegian rock legend Joachim Nielsen aka Jokke would have celebrated his 41st birthday. His death in 2000 was a big loss for the Norwegian rock-community – he was a great song-writer, and one of the few artists who have managed to write good norwegian lyrics that everyone can relate to.

During the years from 1986 to 1999 he released a line of classic rock albums with the bands Valentinerne and later the Tourettes.

His birthday was celebrated with a big tribute concert at Rockefeller and the release of the double-CD tribute ‘Det beste til meg og mine venner – en hyllest til Joachim Nielsen‘, with 50 (!) bands covering his songs. Of course, with that many bands the result is bound to be varied, and not everything has turned out well, a big disappointment is Turbonegro’s unimaginative version of ‘Her Kommer Vinteren’, but all in all it’s well worth the money.

Also, the profits of the release goes to benefit the Rainforest Fund, as wished by Jokke’s family, so you are really supporting a very good cause by buying this CD!

Below are three of the more outstanding tracks on the tribute, and there are plenty more like this!

When reading about the very tragic consequences of hurricane Katrina in the US and looking at pictures of flooded streets and houses I couldn’t help but thinking about the lyrics to Led Zeppelin’s ‘When The Levee Breaks’:

Also, on a related note: Why is it that black people “loot” food while white people “find” food?